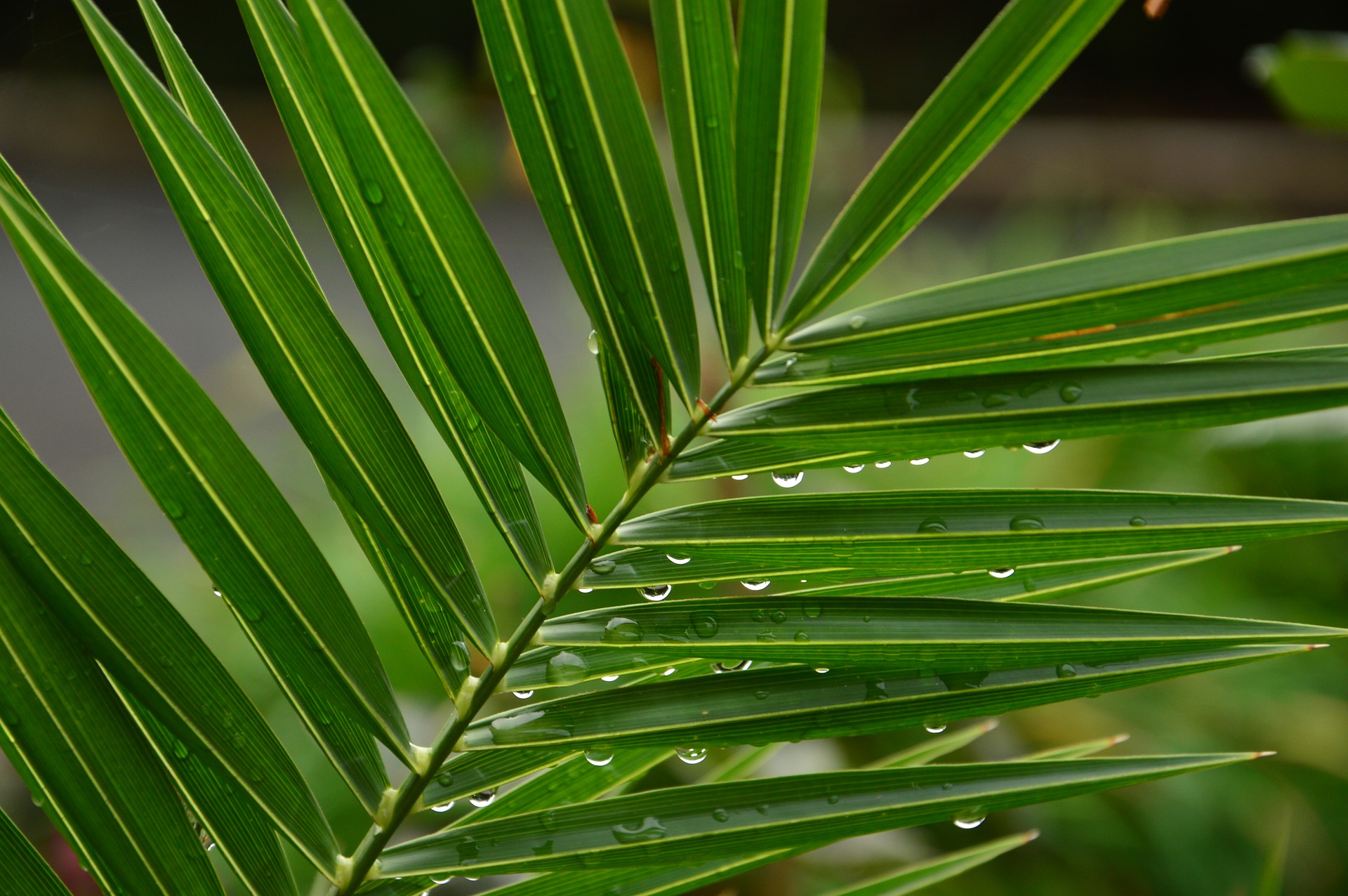 Image by Gini George from Pixabay

Scripture Reflections for Palm Sunday of the Lord’s Passion

"The shadow of the cross always falls across Jesus’s life. His ‘hour’ is always lingering on the side-lines, threatening to arrive. St John’s gospel in particular does not allow us to escape the cross’s shadow even at moments of hope, in signs of salvation. ‘Woman, what is that to you or me?’ Jesus asks his mother before his Cana miracle of the kingdom’s new wine, ‘my hour is not yet come’ (John 2:4). ‘The hour..."

"The vestments of the celebrants today are blood-red, because at the beginning of Holy Week we anticipate the week’s end. The One who enters Jerusalem today is already, in the words of Keats, a ‘murdered man’. There was no earthly hope for him since his enemies had made up their minds: judicial murder would be his end. And for the judicial murder the instrument at hand would not be a clean or antiseptic one like..."

"A busy shopping street in London, Berlin, New York or any other big city can show us how much freedom in fact we have. Chains of similar looking departments stores offer us a similar assortment of similar artefacts. 'Globalisation', some say, and tut. 'We are spoiled for choice' say others and they are content. Personal liberty or the possibility of making a choice against the popular opinion are among the most valued idols of our..."

"Palm Sunday is a mass of contradictions! It begins with a joyful procession of pilgrims, coming to Jerusalem to celebrate the Passover. That feast commemorated God delivering his people from slavery in Egypt. In each annual celebration God renewed his commitment to rescue his people from evil, and they renewed their commitment to him. In one such group of pilgrims the crowd proclaimed Jesus to be the son of David, who had come in the..."

"The evangelists did not report the passion and death of Jesus just to stir our emotions rather they presented us Christ who gave up his life so that we might be saved. On this day, the Holy Mother, the Church celebrates the sixth Sunday of Lent known as both Palm Sunday and Passion Sunday. It is the beginning of what we traditionally know as the Holy Week. The week-long celebrations are meant to re-present to..."

"How could the Messiah die? Despite a few mysterious prophetic texts that seemed to intimate this possibility, the idea that the Messiah could arrive and subsequently be killed was radically counter-intuitive to most first-century Jews. Yet the conviction of the early Christians, based on Jesus of Nazareth’s own teachings about himself, was that the radically counter-intuitive impossibility was actually prophesied, if one had the eyes to see and the ears to hear it in Israel’s..."

"About a third of St Mark’s Gospel – a sizeable chunk – is devoted to the events of what we have come to call ‘Holy Week’, the week leading up to the death of Christ. That week began with the enthusiastic crowd shouting ‘hosanna’ – a cry approximating to ‘save us!’, closely related to Jesus’ own name in Hebrew. But the week ends, so it seems, in tragedy: an apparently forsaken Jesus dying before a..."

"We have two readings from Mark's gospel, and each describes a crowd. There is the enthusiastic crowd of people who cheer Jesus when he enters Jerusalem on the back of the donkey, and there is the mob that jeers at him on the cross. To which one would we have belonged? Possibly both. Crowds are notoriously unstable. A group of football fans that is at one moment enjoying a match with relaxed cheerfulness can easily..."

"The desire to be met with acclaim seemingly runs deep - to be hailed as liberators, the streets of Basra or Baghdad lined with cheering crowds. Across the centuries those who wield power also want the glory. Roman governors and emperors long ago made an art form of their entry into the cities of the empire. You can still see on the arch of Galerius at Thessalonika how the civic notables lined up outside the..."