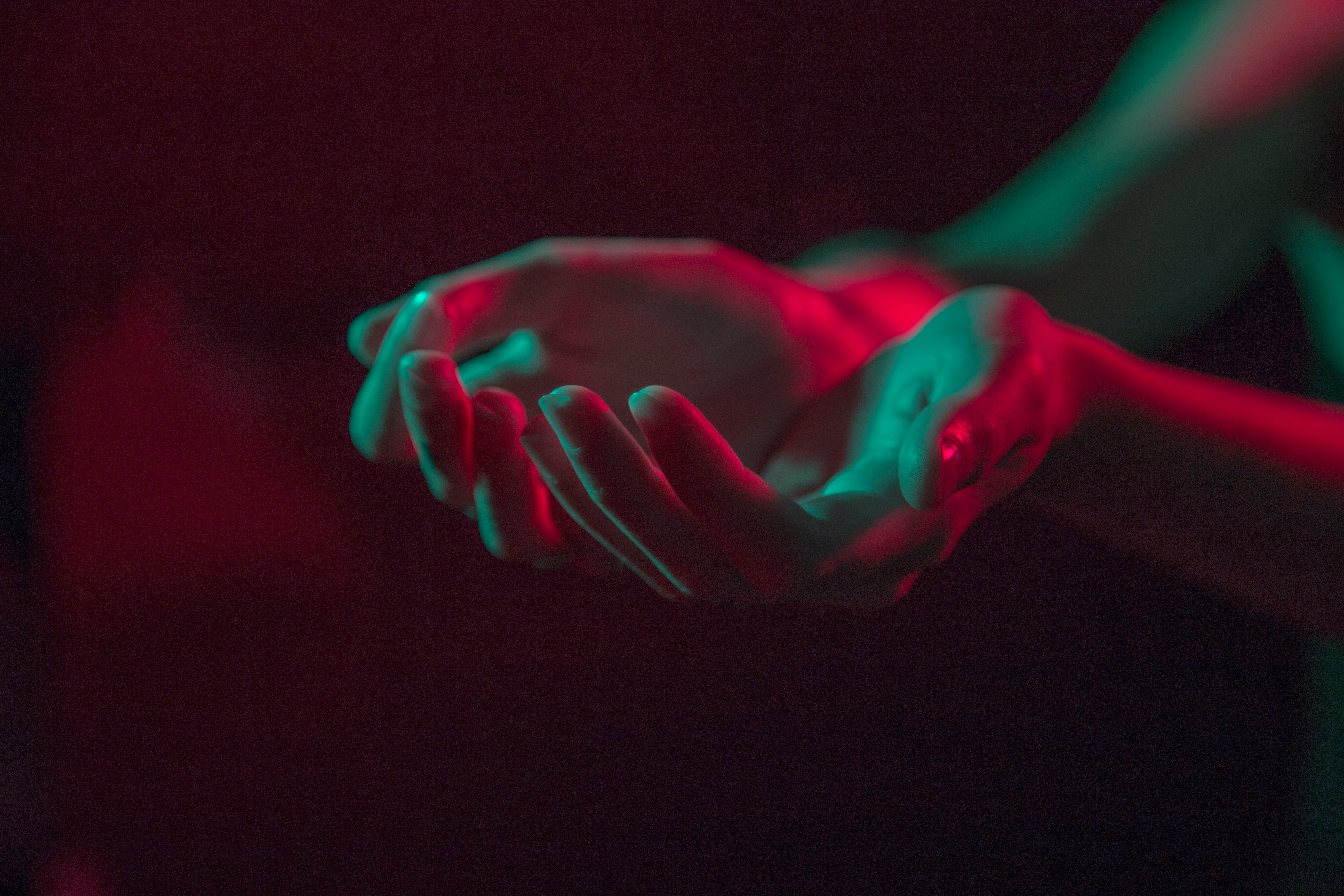 Photo by Milada Vigerova on Unsplash

"In the Africa region, every Maryknoll missioner works with those affected by HIV and AIDS in some way. Maryknoll Father John Sivalon wrote, “I doubt that there is anyone in sub-Saharan Africa who can actually say that they don’t know somebody personally who has been affected by the AIDS epidemic. In Tanzania, Namibia, Kenya, Ethiopia, Sudan, Mozambique and elsewhere, from presidents to peasant farmers, they have all seen either their own children, their nephews and..."

"What love, what respect, what consideration, what faith on the part of those who brought to Jesus the deaf man with the speech impediment! They believed He could heal this man. Nowadays we speak of people being challenged- challenged to think and act positively within the limitations of their own situation."

"When you move to a new place it can take a while to find your feet. This morning I helped some friends to move house, and although it was a short move they will have to rethink where to shop, how to get their children to school, and a whole host of things they could previously take for granted. After a few weeks the streets surrounding their home will begin to have that feel of..."

"This week I am in Rome for a conference on interreligious dialogue. The lay and religious participants have come from all over the world, but especially from non-Christian majority nations, to share their experiences and to enter into a little dialogue of their own. I've been doing some translating (badly) and intermittently thinking about this Sunday's Gospel text. T.S. Eliot's words keep swirling in my mind:"

"Those accompanying the afflicted man may have wanted his freeing from the 'demon' of deafness for his senses to be put in order. For the man born blind (Jn 9), the disciples themselves thought it natural to question, Who sinned, this man or his parents?"

Bishop Robert Barron. "Have You Stopped Listening to Jesus?." Word on Fire. August 29, 2021

"This summer, I have been thinking of and praying for my family out West who have experienced firsthand the climate crisis. The Pacific Northwest was unprepared for searing, record-breaking temperatures. They disrupted outdoor summer activities, living and health conditions of the houseless population, and killed more than one billion sea creatures."

"Our God is a God of restoration. The resounding prophesy of the healing of the blind, the deaf and the lame; the creation of running stream in the wilderness and pool of water in the desert are signs of God’s imminent intervention in the life and history of his people. Thus prophesied Isaiah in the first reading of today. This prophesy reached its definitive close in the person of Jesus. Mark did not hesitate to..."

"The reality of sight and hearing are a great mystery that natural science has difficulty explaining. Robots, of course, can be equipped with sensors to detect sound and light, and react in various ways to audio and visual stimuli. But a robot cannot “see” or “hear” in the way that a human person does. A robot cannot create the visual field that each of us “sees” when we open our eyes."

"It’s a rainy Saturday evening here in Indiana in the U.S. The remnants of a recent hurricane are dumping inches of rain on the area, and it has just been a cool, dreary day. And so, it was a perfect day to be in a room with 100+ other Catholic men, seeking to grow in our faith. This was the second year we put on this men’s conference, and it has become a great event..."

"Getting out of bed in the morning is a risky business. I mean, there’s just no telling what will happen. It’s probably why several people I know postpone it for as long as possible! In today’s Gospel passage, Jesus is faced with a risk. It is the risk that when he heals the deaf and dumb man, people will tell of his miracle cure and this will play into the hands of his enemies. That’s..."

"In a memorable episode of the well-loved English comedy Only Fools and Horses, Del Boy hits on a scheme to sell tap water under the label 'Peckham Spring'. With hindsight we can see that this plan isn't as crazy as it might seem, since scientists now tell us that tap water can be every bit as good for us as the bottled variety. It does show, however, that we often fail to see the value..."

Richard Rohr. "Jesus punishes no one." Center for Action and Contemplation. September 6, 2015

Richard Rohr. "The Primacy of Message over Messenger." Center for Action and Contemplation. September 9, 2012